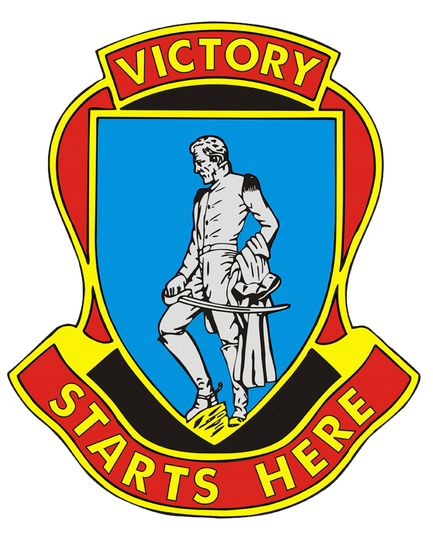 The appearance of advertising in this publication, including inserts and supplements, does not constitute endorsement by the Department of the Army or Camden Media Company of the firms, products or services advertised.

The civilian printer is responsible for commercial advertising.